For me, it starts with a little detail. I was staring at Henrijk the cat from above, and the X in the middle of the bridge of his nose struck me, as if often does. It’s formed purely by the fur changing direction.  So I drew the X. And the soft losenge shape that fills the bottom part of his nose. And then I drew his nose. And then I put his eyes in, just to see if I could figure out where they need to be on the X. And then I drew his muzzle, just to see if I could. You know: could I make it look like a cat, and more importantly, could I make it look like Henrijk the cat? 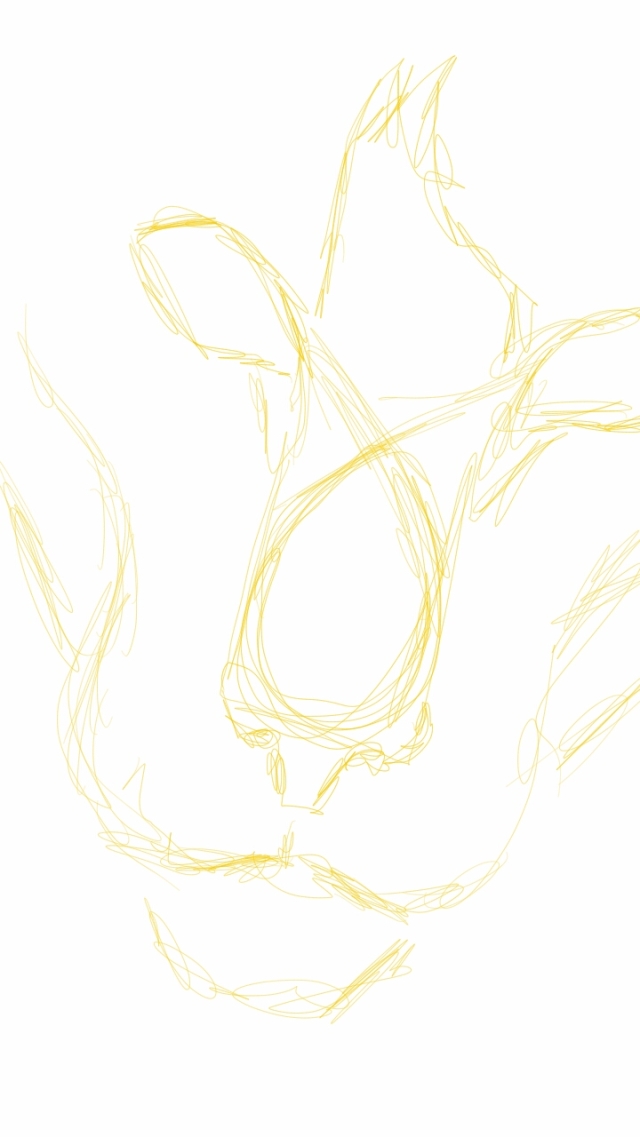 Yeah. Turns out I can. So then I was a bit pleased with this, so I drew in his markings. 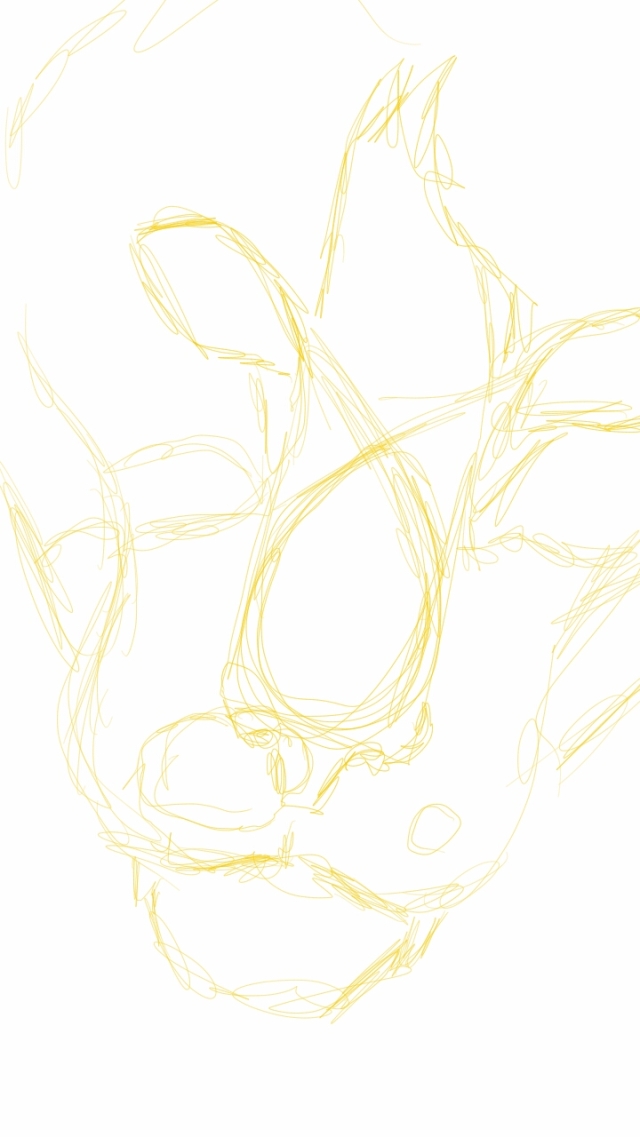 And then I was even more pleased with it so I did some flood fill. And that looked ok so I sort of accidentally started working on his fur.

And I thought, well, I can’t leave him with eyes like that. So…

And then I filled the background in, worked rest of his fur in… and made his eyes look real.

And then I realised I’d given him a weirdly massive chin. And a strange left nostril. And the image needed a crop. So I fixed that. 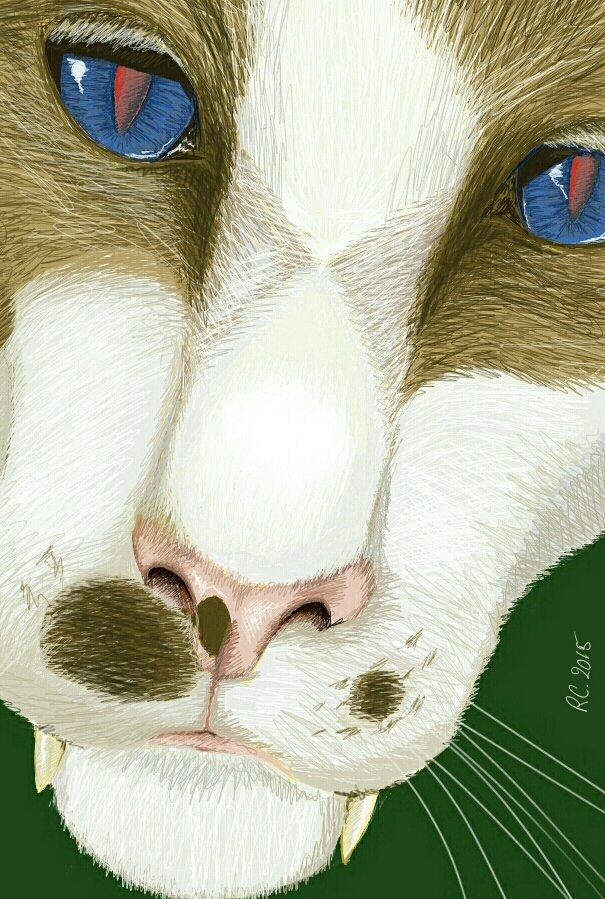 And then I signed it.

This entry was posted in Uncategorized. Bookmark the permalink.